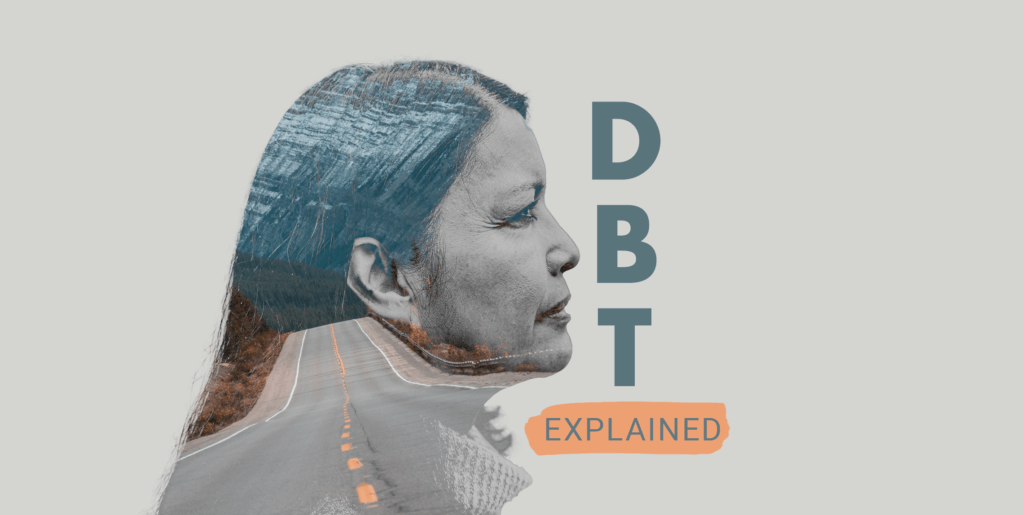 The Holy Grail of Change  “A little less conversation, a little more action, please” goes the famous lyric from Elvis Presley’s song of the same name. And that’s exactly what dialectical behavioral therapy (DBT) represents to me in comparison to the other types of therapies used to fight binge eating and other eating disorders. […] 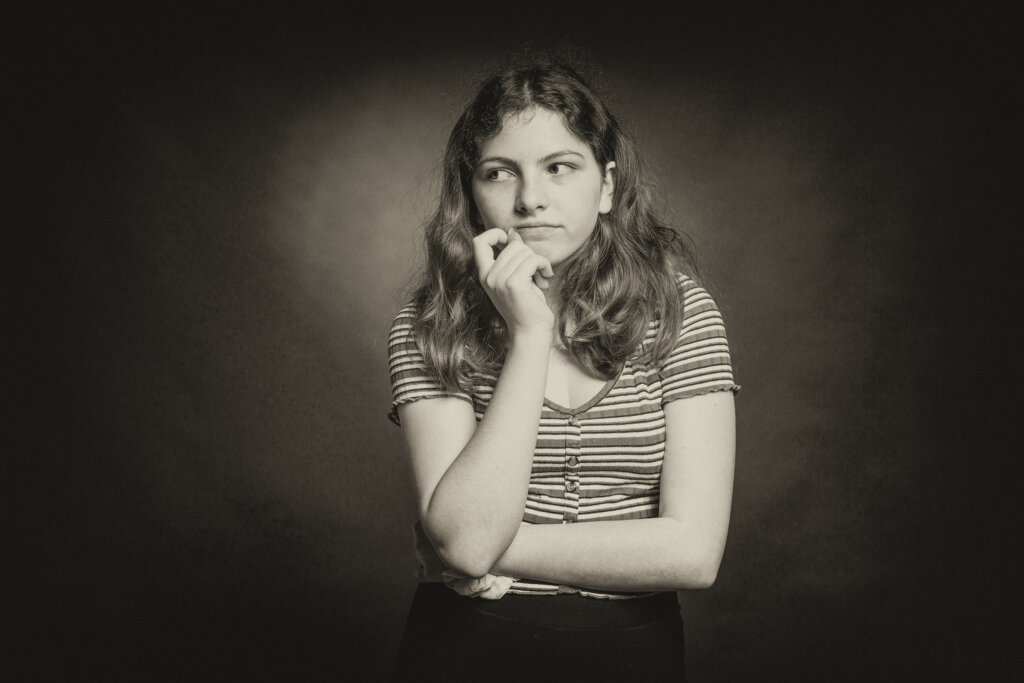 A Simple Skill for Tolerating Distress 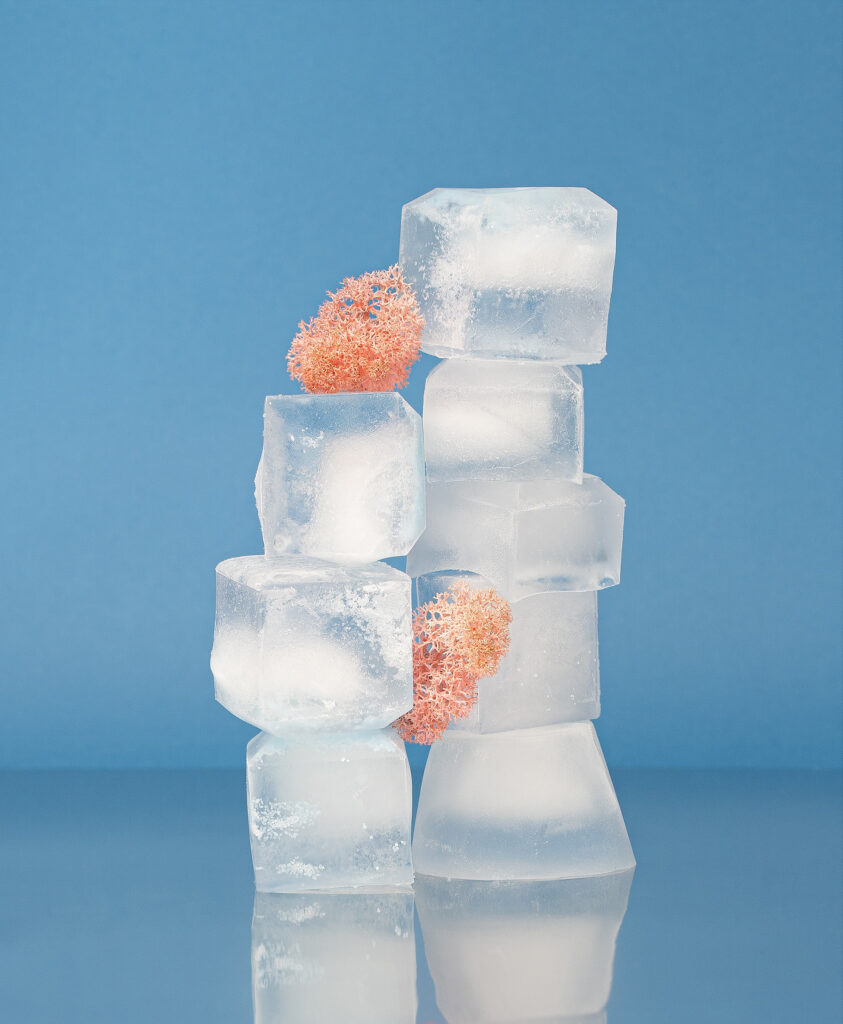 Everyone experiences situations when emotions become intense, overwhelming, and difficult to manage. When well worn coping skills like journaling, talking to a friend, or watching a favorite show on Netflix won’t cut it. During these heightened times of distress, a quick and simple skill is needed. In order to chill out the state of your […]

The Truth About Sugar and Flour 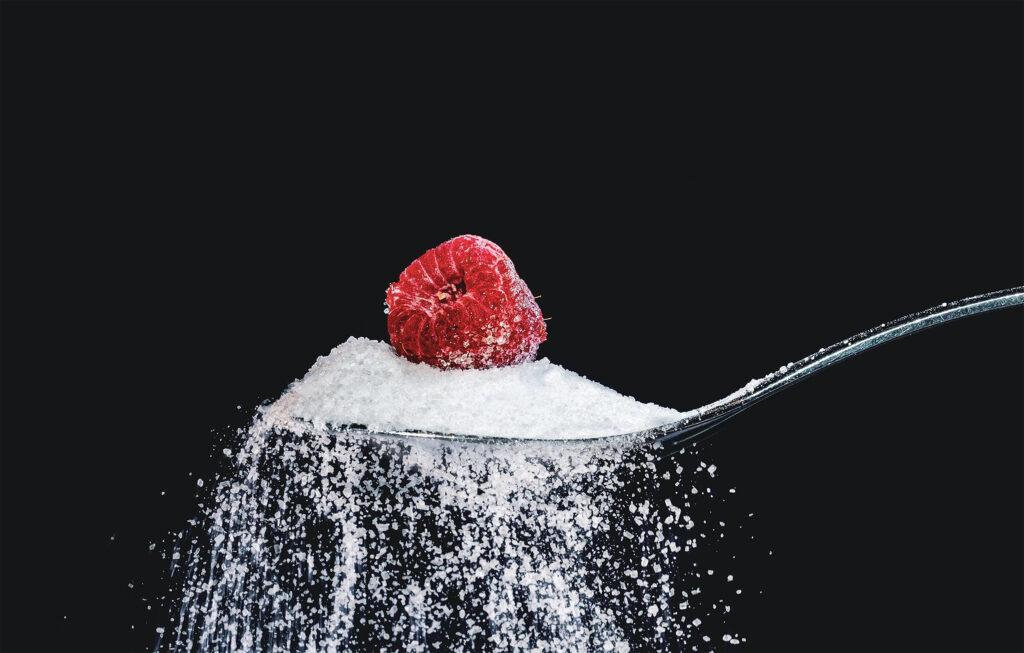 …it’s not you, it’s them.  The Real Deal about Sugar and Flour Do you have strong cravings for ice cream and cookies? Do you find it difficult to stick to one slice of bread? Are your sugar cravings leading to late-night binges? Well friend, you’re not alone. When it comes to certain foods, the idea […]

Being a Scientist in your Relationship with Food 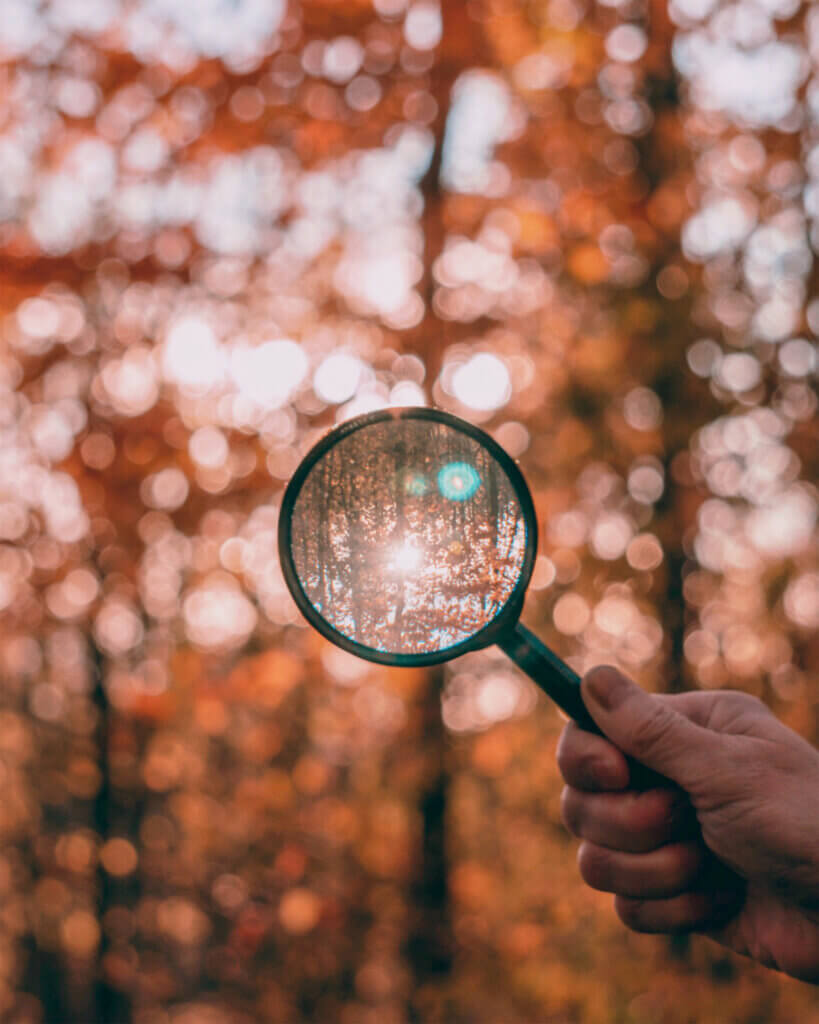 Experiencing a slip in your relationship with food can feel like a failure, like there is no point in moving forward. “I already screwed up, why continue?”. Instead of falling into a place of anger or desperation, try getting curious. Slips don’t just happen on their own. Something caused it, and the smart, inquisitive, little […]